Former Owl student-athlete and teacher Ashley Benson will be coming home to take over the softball program. Benson is finishing up her fourth year as the Head Softball Coach and World Geography Teacher at Granbury High School. 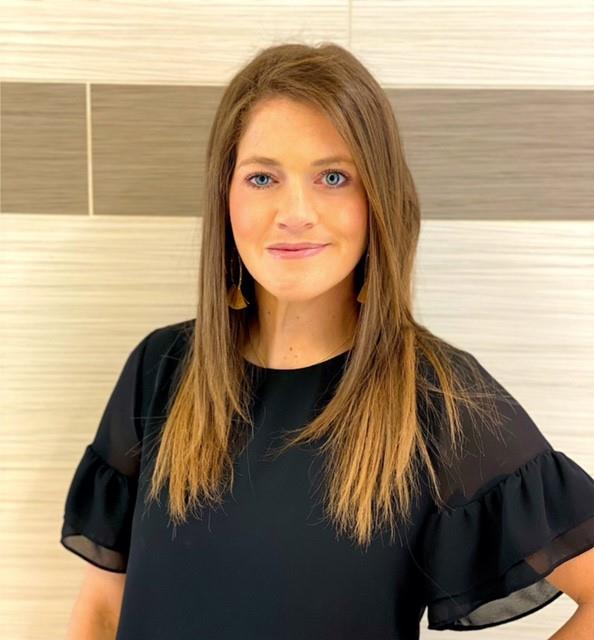 "Being an alumna of Joshua High School, I am excited to come home and be the Head Coach of the softball program," Benson said. "Joshua has always had a strong presence in Softball, and I look forward to building on that legacy. I am ready to get to work and look forward to the upcoming season."

While at Granbury, Benson's program advanced to the Regional Semifinals in 2018, and she was named the District 9-5A Coach of the Year. In 2019, her team became Bi-District Champions and finished as the runner-up in the district. The 2019-20 season was canceled due to COVID. Her team finished 2020-21 with a 4-10 record and qualified for the Bi-District Round of the playoffs, losing in two games to Colleyville Heritage.

Before her time in Granbury, Benson was the Assistant Softball Coach for Current Head Coach Traci Bransom She also coached the Junior varsity softball team. In the classroom, Benson was the Special Education Inclusion Teacher at the Ninth Grade Campus. She also spent five years as the Joshua High Assistant Volleyball Coach.

A 2008 JHS graduate, Benson played four years collegiately at Oklahoma Baptist University, where she received a Golden Glove in 2009 and 2010, and was named Second Team All-Conference in 2010, Honorable Mention in 2011, and a Team Captain for the 2011 and 2012 seasons. Benson was named an NAIA All-American Scholar-Athlete and NFCA All-American Scholar-Athlete. She made the President's Honor Roll from 2009-2011 and the Dean's Honor Roll in Fall 2010.

Benson will take over for Traci Bransom, who will be retiring at the end of the school year.