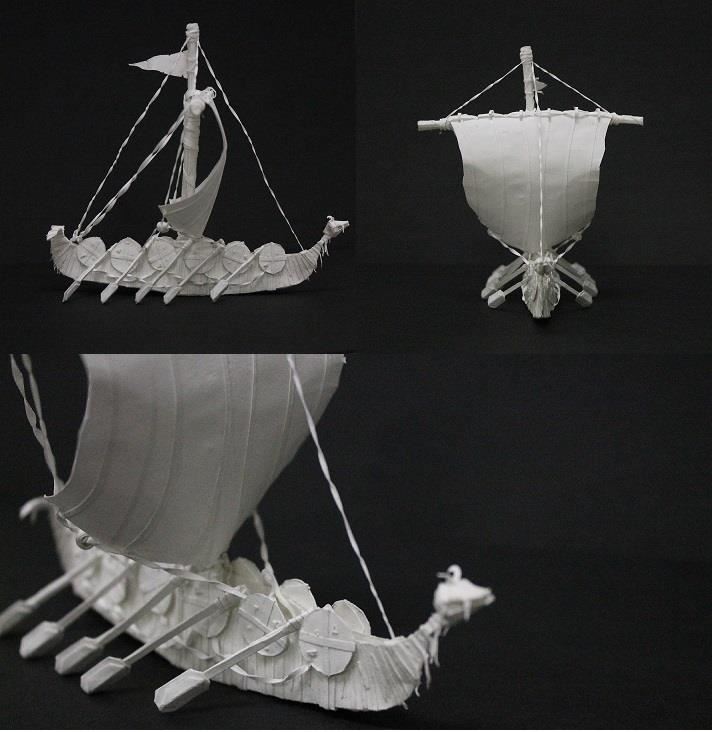 The award was given to 11th Grader Daniel Cooper's Parchment Maiden sculpture. His was one of 150 to receive the medal out of 22,560 artworks that were entered. Cooper's piece was made from one 9x12 drawing paper and glue. It is only 4 in x 5in x 5 in.

Cooper's artwork will travel around the state with the rest of the Gold Seal pieces until the culmination in November at the TAEA conference.