The Joshua ISD community has always known this, but now it is official!

Joshua Navy JROTC has been named Best Unit in Area 10 by the Navy JROTC governing body! Area 10 covers almost all of Texas and includes 58 units. Joshua was selected based on their performances in various competitions, community service activities, scholarships, and annual Military Inspection. 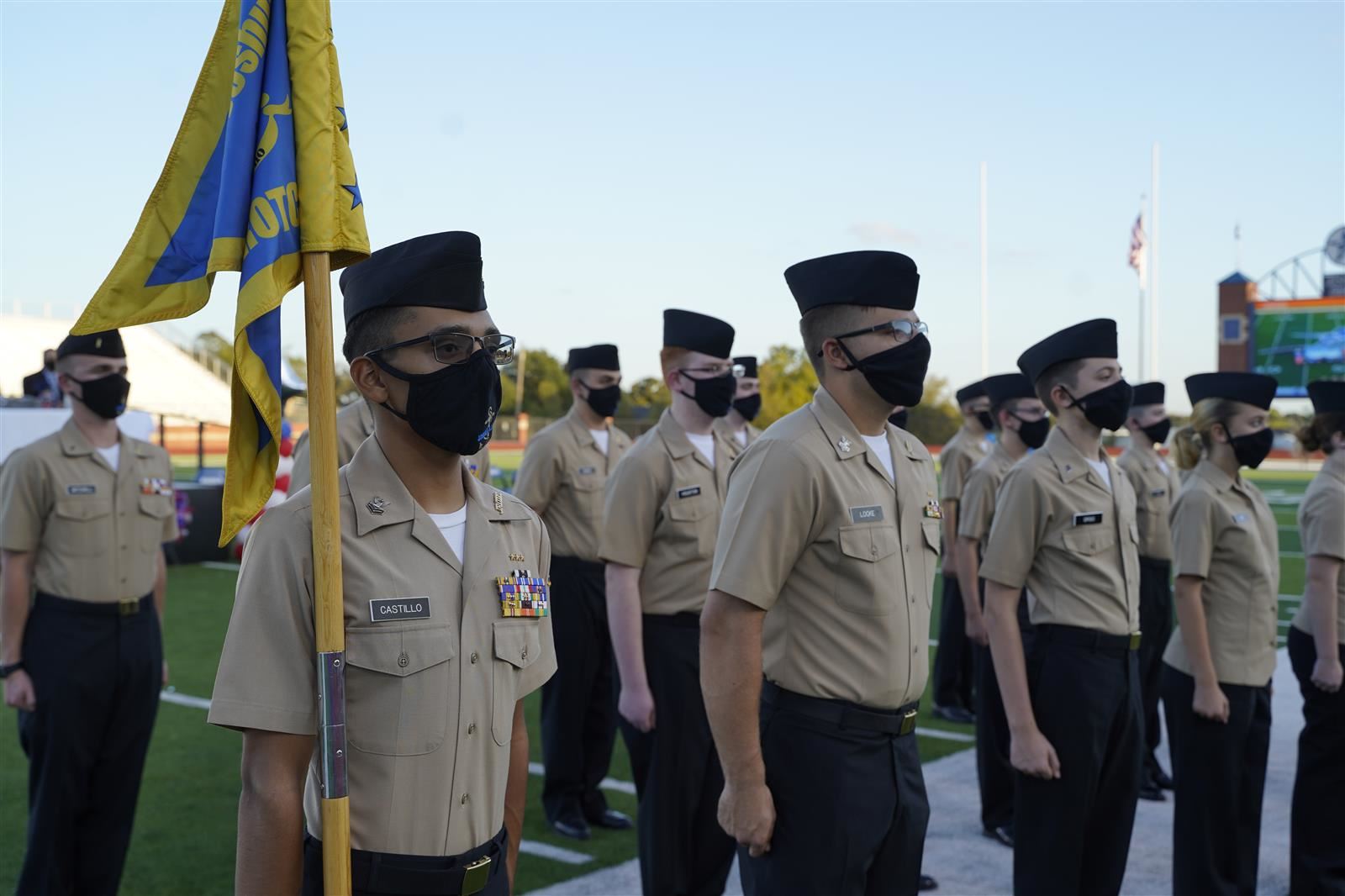 This year, the program made history by having their first Hispanic Commanding Officer, Lt. Johan Hernandez; who also earned the Legion of Valor Award. The unit will end this year graduating 100% of their 23 seniors. They also had 10 cadets earn military scholarships. The Rifle Teams have annually won or ranked nationally at Area 10 state-wide championships, and the Rifle Team has won the Navy Nationals three times in recent years.

For community service, the unit consistently participates in district and city-associated events, including the Annual Navy Ball; featuring several distinguished guests. This year, the group launched a new clothing exchange on campus to help students in need.

"Our unit continues to make significant impacts in our community," said NJROTC Instructor Lt. Col. Jim Davidson. "We are an extremely proud group, and we try to represent the U.S. Navy and the Navy JROTC program in the best way possible."

They will now be judged against 12 other best units from around the world and the top unit will be announced in the next couple of weeks!

Congratulations to the Joshua High NJROTC program on being a shining example of what it means to Take Flight in JISD!