Joshua ISD’s Board of Trustees unanimously voted to hire Danny DeArman as the new Joshua High School Head Football Coach and JISD Athletic Director during a special called Board Meeting on Wednesday.

DeArman comes to Joshua from Arlington Bowie High School, where he served as Athletic Coordinator/Head Football Coach since 2013. In eight years, he compiled a 55-32 record with seven playoff appearances. In his tenure, Bowie football became Bi-District Champions in 2016, 2019, 2020; and were Area Champions in 2016. In 2020, the Volunteers finished 5-1 in district, 8-2 overall, and advanced to the Area round of the playoffs before losing to Prosper. Off the field, DeArman helped develop 39 Academic All-State student-athletes and had 70 student-athletes earn scholarships. 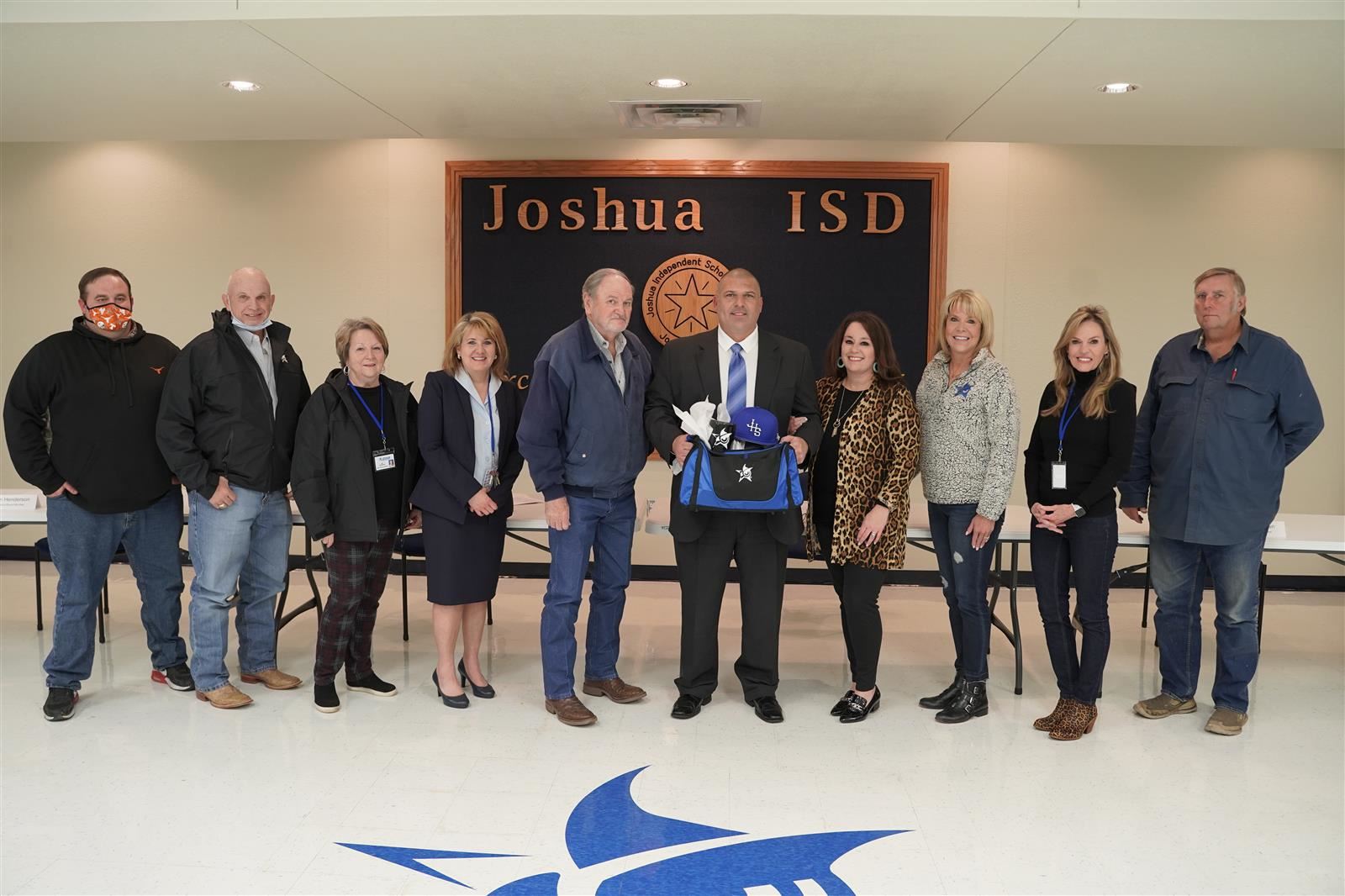 “This is a great opportunity to be in a one horse town and get the community involved to do something special,” said DeArman. We’re going to be culture-oriented in our core values in family, integrity, selflessness, physical and mental toughness. That is how you win tough games.” 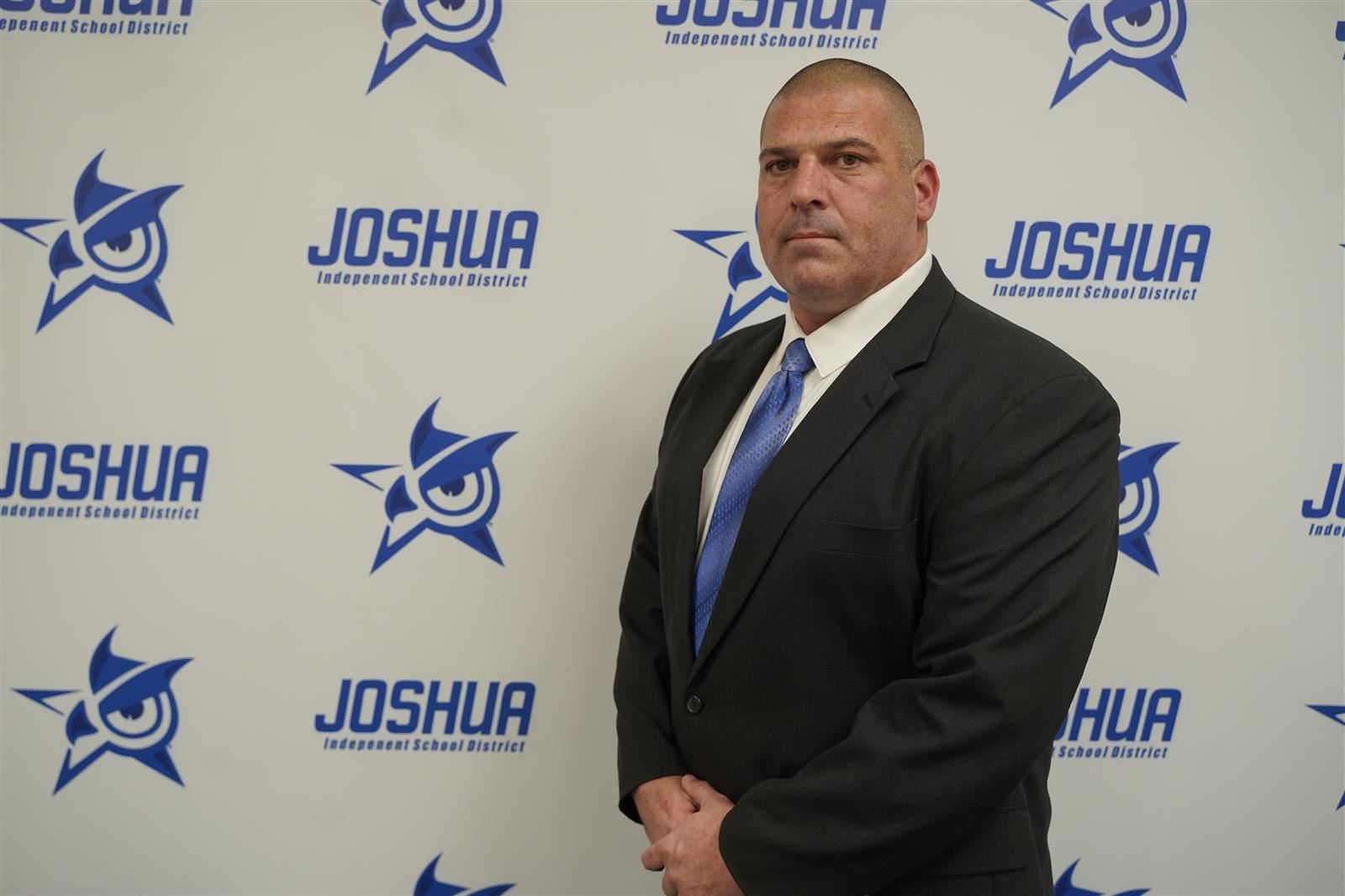 “Danny is very dynamic in his approach to all athletics,” said Board President Ronnie Galbreath. “He has started programs and turned programs around in the past, and that was what we were looking for. We’re pleased that we were able to get him here.”

DeArman will take over for Gary Robinson, who resigned in December. Robinson compiled a 4-25 record in three seasons. As Athletic Director, Robinson helped Joshua High: