her shoes on, but don’t judge her base upon that diminutive 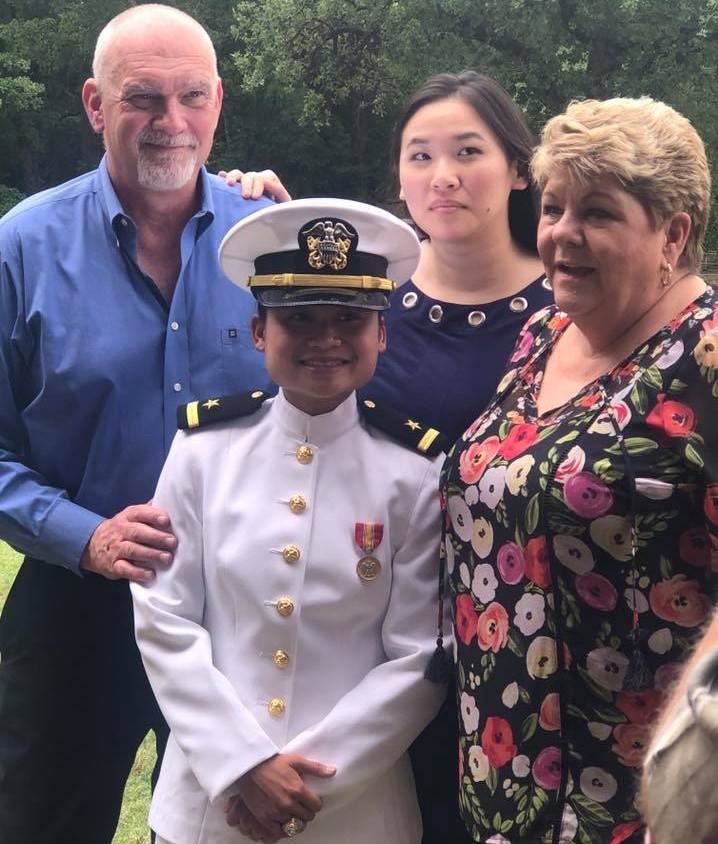 Miss Browning graduated from VMI this past Friday, May 15th.

She accepted a commission with the United States Navy and

took her oath surrounded by friends and family. It was a great 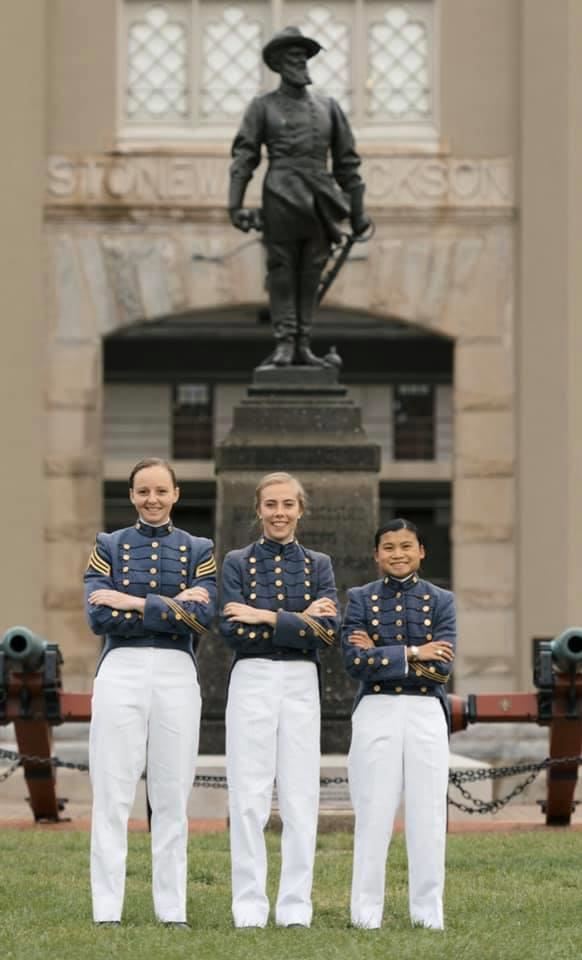 Browning was a stand-out student and athlete at JISD, where

she participated in Basketball and Cross Country. She was also

an officer in the JROTC, a member of Student Council and the

National Honor Society. After graduating from JHS in 2016 in

the Top 5% of her class, she accepted a Navy ROTC

arguably the most trying military curriculum in the country. 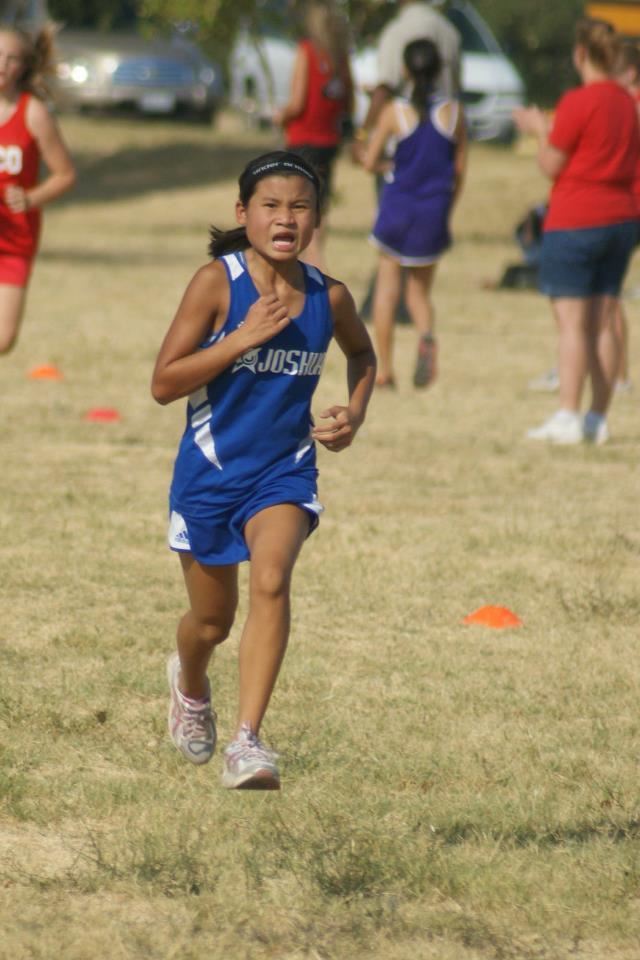 “We knew Browning was special the day she showed up her

Freshman year," said Davidson. "She had bright-eyes and a

feisty personality. Now, after eight years, she came back to

say her Oath of Office. Browning loves a challenge and is

simply willing to work harder than everyone else. She is the

personification of grit and determination, even running

triathlons while attending VMI. She will go all the way."

Ensign Browning will now advance to a series of schools to

prepare her to become a Surface Warfare Officer (SWO), then

move to her permanent duty station aboard the USS

Rebecca Browning and her sister, Sarah, were adopted out of

Hong Kong into the loving home of Tom and Beth Browning.