for the 2020-21 school year during the regularly-scheduled meeting on Monday, May 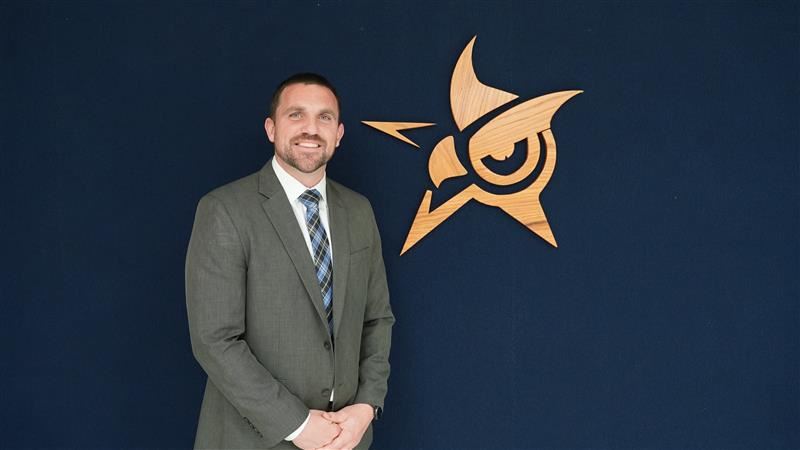 Corey Hickerson was approved to become the district's Chief of Administrative

Health Services, Safety and Security. Mr. Hickerson is an alumnus of Joshua High

School and most recently served as the Principal of Buffalo High School in Buffalo ISD.

As Principal, Mr. Hickerson helped lead his campus to the highest A-F ratings in the

intensive instruction period. He has also served in various other roles including as an

assistant principal, teacher, and coach for other districts. Mr. Hickerson received his

Tanya Chernow was approved as the new Principal at Caddo Grove Elementary. Mrs.

Chernow is currently the Assistant Principal at Elder Elementary. She previously served

as the Assistant Principal at Loflin Middle School. At both campuses, she served as the

504 Coordinator and T-TESS Appraiser. Mrs. Chernow also served as a teacher in

Crowley ISD. She received her Master's in Education in Teaching and Administrative

Leadership from the University of Texas at Arlington. She received her B.A. in

Communications from Vanguard University in California. Mrs. Chernow made the 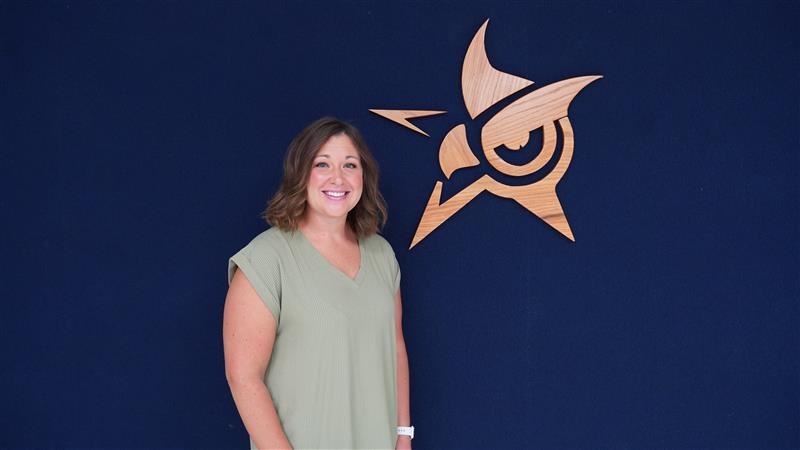 Jennifer Leonard is the new Assistant Principal at Plum Creek Elementary. She comes

to Joshua from J.R. Irvin Elementary in Midlothian ISD, where she was a Fourth Grade

Teacher. While at Midlothian ISD, Ms. Leonard used data to help with individualized

learning and appropriate content focus in small group instruction, along with Response

to Intervention. She also provided innovative learning by integrating technology to

support the 1:1 initiative and 21st-century learning. Ms. Leonard was also a

Kindergarten teacher at Irving Elementary, and received her Bachelor's of Science in

Honors. She received her Master's Degree in Educational Leadership from the

The University of North Texas.