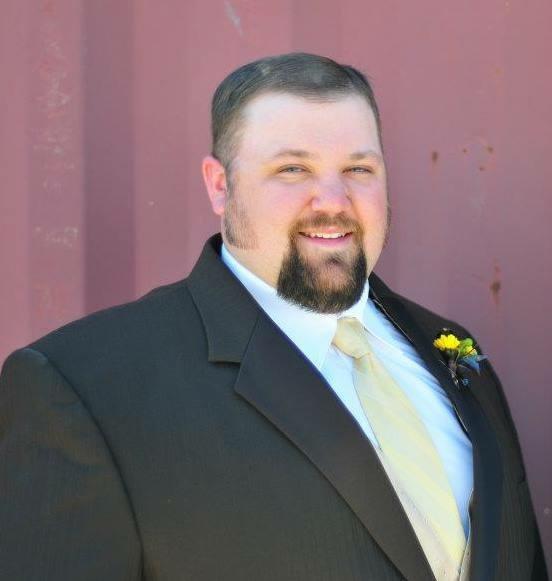 My name is Greg Clark and I am one of six Ag teachers at Joshua. I will be in charge of lamb and goat animal projects as well as the Livestock and Meats CDE teams. I will be teaching the Livestock Production, Advanced Animal Science, and Food Technology courses.

Both sides of my family are from Joshua and I attended Joshua schools through the 5th grade where I was also a Jr. FFA member and showed steers, pigs, and sheep under Mr. Gilliam. My dad took a job teaching Ag in Blum my 5th grade year so we moved down there in 1995. I finished school at Blum where I was very active in the FFA chapter and served as chapter President my Jr. and Sr. years. Upon graduation, I attended Texas Tech University where I was extremely involved in the judging program. I was a member of the 2003 Wool Juding Team, 2004 Reserve National Champion Meat Judging Team, 2004 Meat Science Quiz Bowl Team, 2005 Horse Judging Team, 2006 Livestock & Meat Evaluation Team, and the 2007 National Champion Livestock Judging Team. I graduated from Texas Tech in 2008 with a double Bachelor's Degree in Animal Science/Interdisciplinary Agriculture and again in 2010 with my Master's Degree in Meat Science.

My wife Kristen and I have been married since 2015 and we have a son named Clayton. Kristen and I live on a small farm on the south end of Johnson County where we raise American crossbred show cattle. My wife is also the 4-H Extension Agent for Johnson County.

I will be starting my 5th year teaching at Joshua this fall. I am super proud of my kiddos! In the 2019-2020 school year we were able to place lambs and goats at every major show we participated in. Our Livestock Judging Team was very successful, winning the Johnson County Invitational and placing 2nd at San Angelo and San Antonio.

I will be starting my 12th year as an Ag teacher in the fall here at Joshua and I am looking forward to working with the students and FFA members and their animal projects!

I know that this will be a very different kind of year and I am ready to face the new challenges as we start the year. I also want to thank you all for letting me be a small part of your child's life!!!